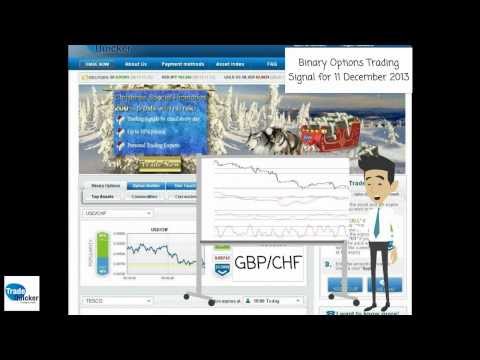 Victoria’s Secret: Have the Angels Fallen from Grace? (Interesting article on how the Epstein saga has affected the VS Brand)